Ramaphosa and the Mouse 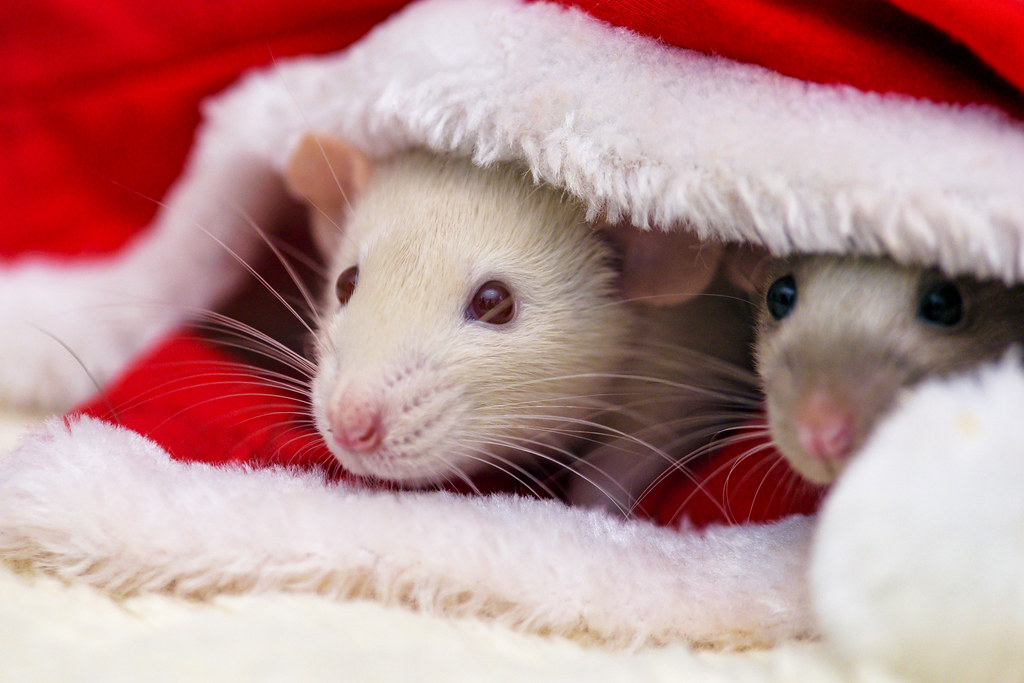 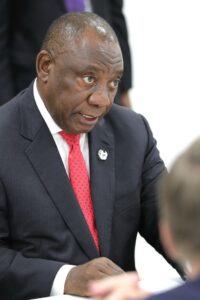 Ramaphosa and the Mouse

Current Events in an Historical Perspective

A mouse, having worked its way under his blankets and being in a position to take a bite of one of his toes, upon hearing his moans, like the Daily Maverick and the Globe and Mail, and apparently for similar reasons, decided not to attack.As for me, I decided to treat the occasion as an opportunity to state the obvious, and to use the obvious as an opportunity to re-frame current events in a long historical perspective. ‘Neither do the economists,’ I remarked (thinking I was stating the obvious). ‘They do not understand what happened to Cyril Ramaphosa either.’‘Come off it!’ the mouse  squeaked loudly, and, I might add, rudely.‘You do not even know the names of all the economists! You certainly do not know that not a single one of them understands what happened to Cyril Ramaphosa or to South Africa! Surely as we speak here in the dark at the President’s bedside, in other places where we cannot hear them more than one economist is diagnosing South Africa’s ills! Who are you to dismiss all their diagnoses as misunderstandings without even knowing who is speaking or what they are saying?’I felt that the mouse was not making an effort to see my point. Instead, he attributed to me an implausible epistemology, as if I were claiming to know everything that is going on in the minds of thousands of scholars I do not know, and most of whose works I have not read.Choosing to ignore the mouse’s bad attitude, I simply replied, ‘Let’s listen a little more:’

Thank you, I said. I was glad that I had avoided quarreling with the mouse and that he had come around to seeing my point of view. I had to admit that my way of using the phrase ‘the economists’ has the awkward consequence that mavericks like the ones who write the Real World Economics Review, are not part of the set of entities to which the term ‘the economists’ refers. It is counter–intuitive to call them ‘dissenters, not economists’ when they have doctorates in economics and are employed as professors of economics. But my way of using the term has the advantage that it makes it clear that to rebuild the world, to build a world that works, we do not need ‘other economists’ as much as we need people trained in other fields who are able to look at problems now classified as ‘economic’ like ‘unemployment’ from other perspectives using different conceptual and mathematical tools.

—————————————————————————————————-1 Details of mainstream economic advice on how to attract investors and create jobs are provided in papers by Dani Rodrik, Ricardo Hausmann, and Andres Velasco cited in the National Development Plan. See Dani Rodrik with those co–authors One Economics: Many Recipes. Princeton: Princeton University Press 2007; and other works by the same three.

2 Walter Bagehot, Lombard Street: A Description of the Money Market. London: Henry S. King publishers, 1873. ‘We have entirely lost the idea that any undertaking likely to pay, and seen to be likely, can perish for want of money’. From the second page of Chapter One.